Where do the Chinese Zodiac Animals come from?

Every new year, you may hear someone talk about what zodiac animal it is this year. For example, this year, 2019, is the year of the pig. But what does this actually mean? Where do all the Chinese Zodiac animals come from and what do they actually signify? That’s what we will be digging into and examining today. 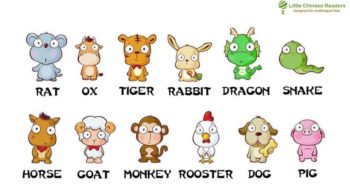 There are many stories and fables that explain where the Chinese Zodiac animals come from. Ever since the Han Dynasty, the 12 Earthly Branches have been used to record the time. These 12 branches represented Jupiter’s 11.85 orbital period. In many Asian countries, the astronomers used Jupiter to keep track of the time. But these branches have been replaced with the 12 zodiac animals you know today, for the sake of entertainment and convenience.

One of the most popular fables about the Chinese Zodiac animals is the Great Race fable. Legend goes the ancient Chinese people had trouble remembering the year of their births (and hence their ages), so the Jade Emperor decided to have a race of animals to match them to a 12-year cycle. The ranking of the animals would be determined by the order in which they finish in the race.

From this fable, many of the characteristics of each of the Zodiac animals were determined. For example, the Cat and the Rat determined that the best way to win the race was to hop on the back of the Ox. The Ox, characterized as naive and hardworking, agreed. But when the Ox crossed a river and was almost at the finish line, Rat pushes Cat off the back of the Ox, into the river, and jumped in front of the Ox to win the race. Ever since the race, the Rat and the Cat have been enemies and the Cat would chase the Rat to seek revenge for the Rat’s betrayal. Thus, the Rat has been characterized as smart and flexible (but sometimes a bit mischievous) while the Cat is entirely excluded from the Chinese Zodiac. As the rest of the animals finished in the race, the Jade Emperor determined which animals were in the Zodiac calendar. 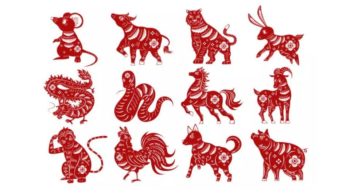 For there on, every year has been assigned to a Zodiac animal, cycling every 12 years. People born in that year will have the characteristics of the animal, as told by the Great Race fable. Similar to the horoscope used in Western countries, the calendar will determine your personality and events in your life. Although it sounds superstitious, Chinese people celebrate their year of birth and consider it to be very important. In fact, many Chinese people will wear a Jade pendant with their Zodiac animal, and the Zodiac animals can be found on a lot of Chinese merchandise.

Chinese culture is very interesting and important to learn. But the first step to understanding a country’s culture is to understand their language. Your child should have the opportunity to benefit from all the culture that China has to offer, and that’s why we recommend that they learn Chinese. With just a few minutes a day, your child can learn Chinese using fun games and activities at littlechinesereaders.com.  Sign up for your lifetime free account today! 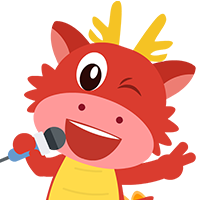 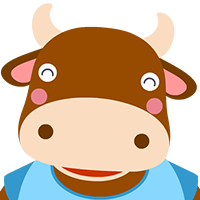 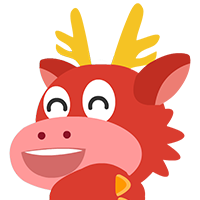 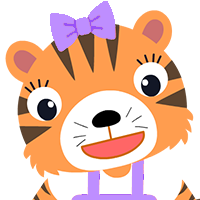 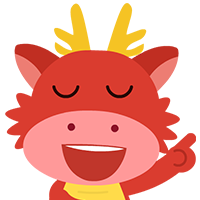 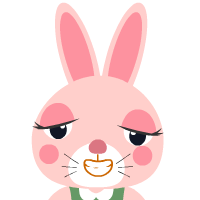 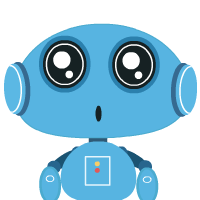 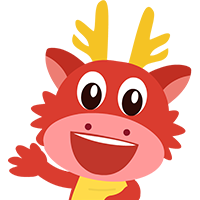 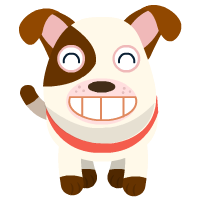 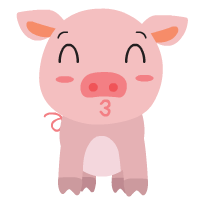 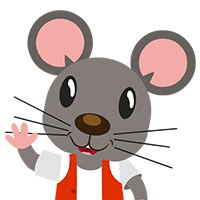 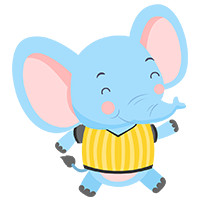 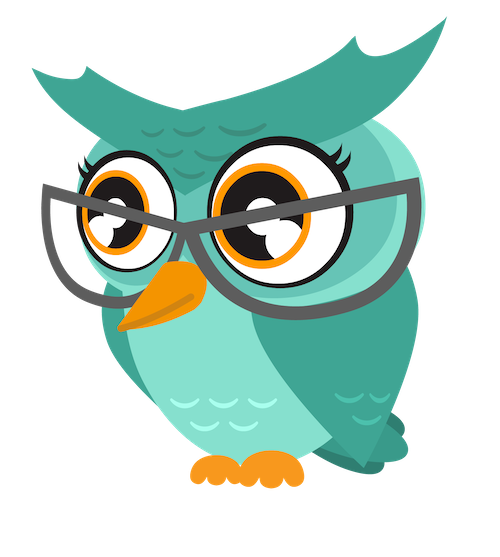 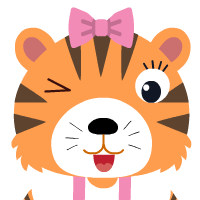 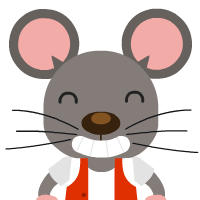